Two teams attended the Grantham badminton festival this week, learning new skills and enjoying mini games. Although a new sport to many of them, the children participated with great enthusiasm alongside the other local schools.

In Term 2, we set an estimation challenge for the children. We showed them what 10 Lego bricks looked like and asked the children to estimate how many Lego bricks were in the second bag. Well done to our winner who managed to guess the exact number! Our runner up was only 1 away!

This term, we have used small plastic pegs rather than Lego to make the challenge a little more difficult. Children can add their estimation to the display in the hall and then the answer will be revealed at the end of term, whoever has the nearest estimate (and a runner up) will be awarded dojo points!

The New Year Around School

Preparation for Christmas has begun!

Thank you so much for your generous donations! 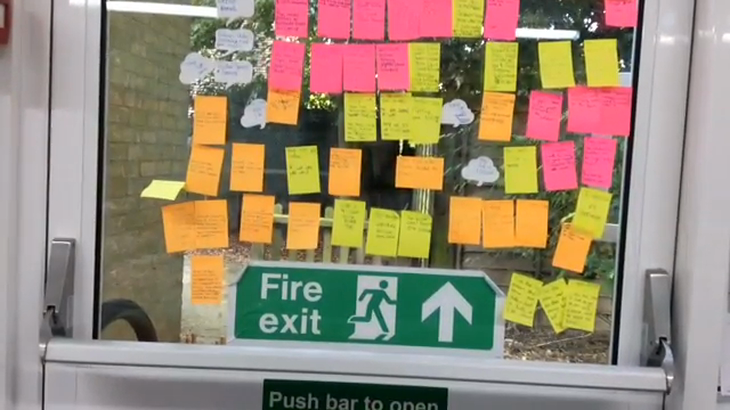 Noah has been teaching the rest of Webmasters how to make children turn invisible...!

Delicious cakes - thanks for the contributions!
Thanks for your support - over £400 raised!

On Thursday 28th September, Class 3 were invited to play in the Tag Rugby Festival at Kesteven Rugby Club near Grantham. We had a lot of fun and enjoyed many games including ‘Rugby Rounders’ and ‘Any Direction Tag’. The idea of the festival was to give many children their first taste of the sport and, as such, the skill-based games were ideal for experienced players and first-timers alike. Even though some of us felt a little nervous to begin with, everyone had a great time and learned a lot of new skills in the process.

Webmasters have created PicCollages to show you our school

Measuring a Burmese python - thanks to Exotic Animal Encounters!

Yummy bacon and sausage sandwiches for our Year 6 children and parents/carers today. Well done for all of your hard work this week!

Well done to our Cross Country runners - splendid ambassadors to our school.

This morning we had an assembly from a Gold Medalist in the Olympics, very inspiring!

Roots to Food workshops taking place today - parents invited at 2:10 to come and take part - great fun is being had!

Welcome to the gallery! Please enjoy browsing our videos and photographs 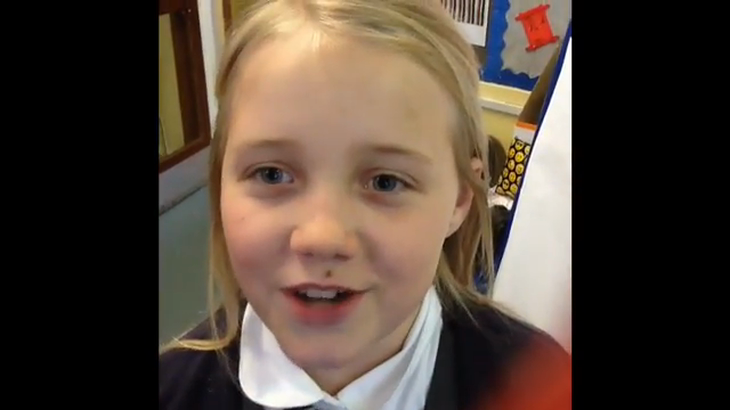 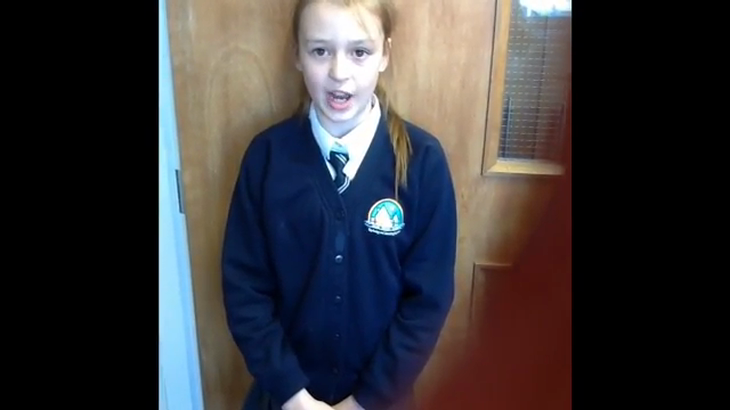 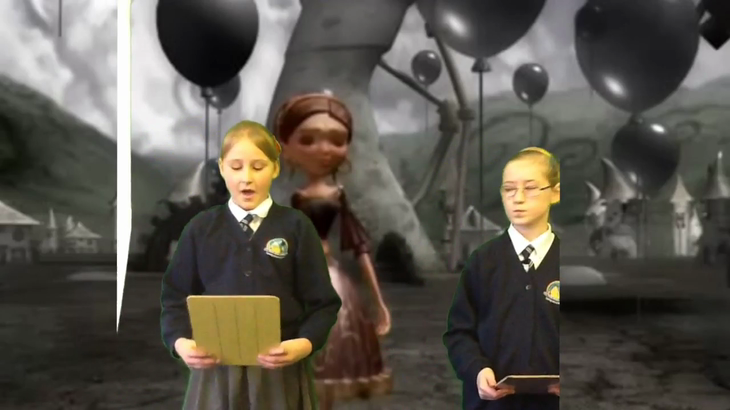